With Help From Our Friends

We were pleased to have been selected as the beneficiary of proceeds realized from the 2nd Annual Charity Softball Tournament sponsored by Chubb Group of Insurance Companies - Philadelphia Branch. The event, held last Thursday at the Camden River Sharks Stadium, also included teams from the following agencies: Conner Strong & Buckelew; ECBM LP; Johnson, Kendall & Johnson; Altus Partners and NSM Insurance Group. CHUBB’s team won the day, congratulations to them! 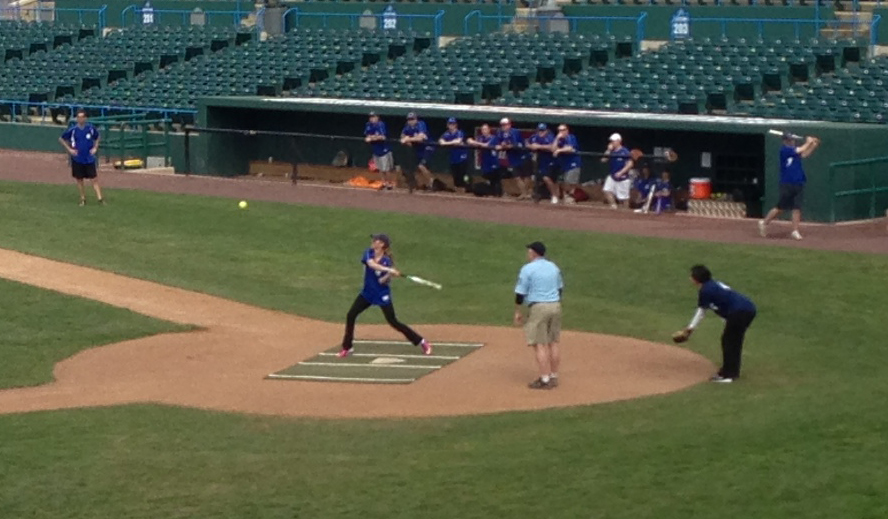 We’d also like to thank Chubb for a $10,000 match challenge at our Celebration of Family Gala held in April. "Chubb has been a valued supporter of the Center," says Ken Mullner, the Center's executive director, " and has been a recipient of its Champion of Adoption award for its outstanding benefits program for employees. We especially appreciate the dedication and contributions of Bryce Graham, Chubb's vice president and marketing manager." Graham is a Center board member. Kelly O’Leary, the Pennsylvania Regional Branch Manager was also instrumental in making all of this happen.